Businesses For Sale In Brisbane Queensland

Home Based – A Totally New Concept

Must Sell! Make An Offer 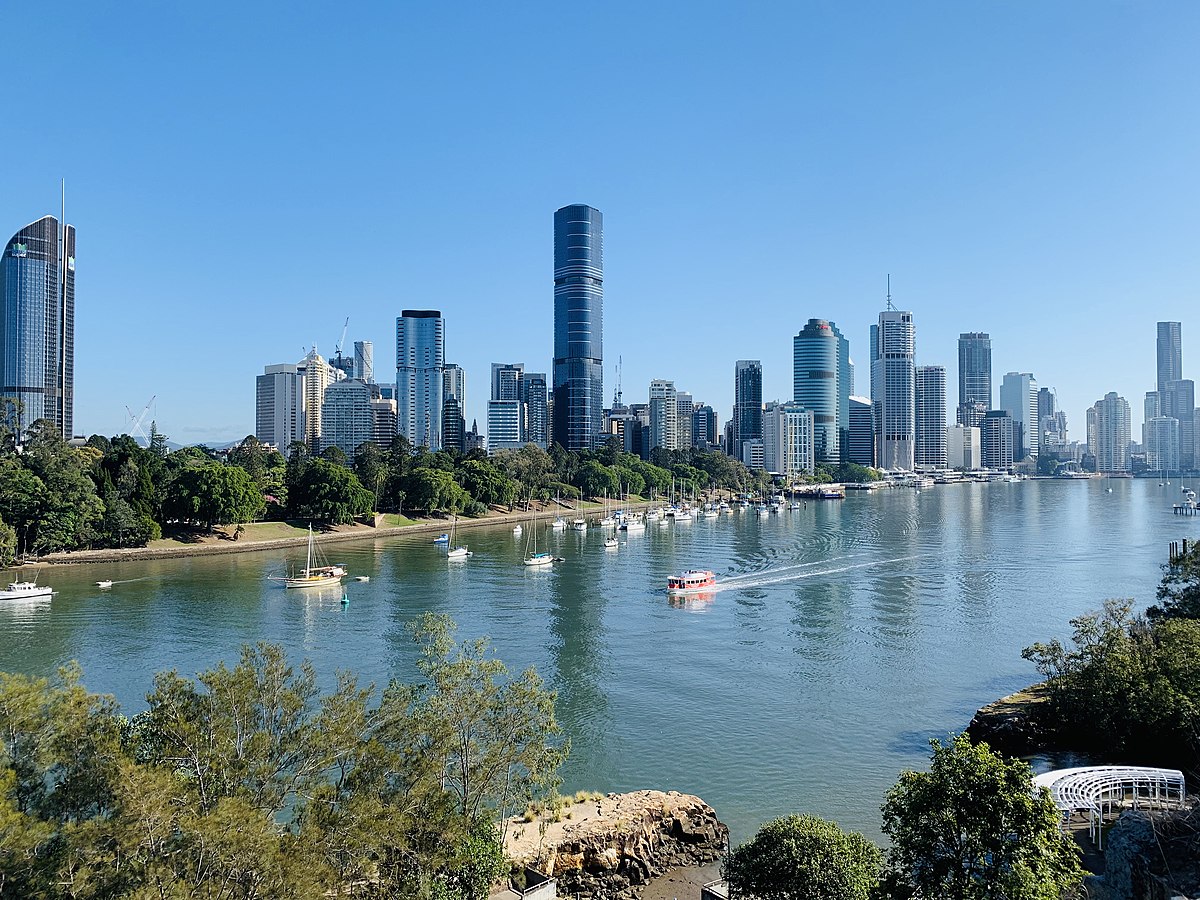 Brisbane is the 3rd-largest city in Australia, with a current population of about 1.6 million people. This city is situated in the Southeast Corner of Queensland. Greater Brisbane is made up of more than 180 localities and suburbs and spans over 1,141 square kilometres.

Brisbane is classified as one of the river cities that has made great use of its desirable environment. The Brisbane River gently winds through this city and continues to serve as an attractive way in which to explore the surrounding areas for tourists and residents alike.

For tourists, there are a host of attractions on offer. Here is an example of what spending a day or two in Brisbane could entail:

• A lunch, walk, and swim at South Bank Parklands

• Watching the dolphins at Tangalooma

At night there are several world-class eating establishments to choose from. There is also the option to take advantage of late-night cruises on the river. Other popular attractions include the Botanical Gardens, discovering Chinatown and Fortitude Valley, and popular cruises to the Bay Islands.

The Climate In Brisbane, QLD

Government, construction, retail, health, and education make up over 50% of the overall employment in Brisbane. These are the industries regarded as labor-intensive and growth is mainly driven by a healthy population growth throughout South East Queensland.

According to the latest census, the primary occupations of the residents in Brisbane include 22.7% Professionals, 16.3% Administrative and Clerical workers, 13.4% Trades and Technician workers, 9.5% Sales workers, 9% Labourers, 6.2% Drivers, and Machinery Operators.

The primary industries that residents from Brisbane are currently working in include 12.5% Social Assistance and Health Care, 10.1% Retail Trade, 9.2% Manufacturing, 8.5% Professional Technical and Scientific Services, 8.2% Construction, 8.1% Training and Education, 7.5% Public Safety and Administration, 6% Food and Accommodation Services, and 5.7% Warehousing, Transport, and Postal.

The business services make up around $13.4 billion or one-quarter of the overall Brisbane economy. This is a sector that involves several knowledge-intensive and high-value services that are offered to other types of business clients. Some of these include consultancy, architecture, engineering, legal, design, along with other types of professional services that are delivered to mining, manufacturing, and a host of other businesses within this economy.

Business services are one of the fastest-expanding sectors within the Australian economy over the past few decades and have become an important generator of intangible exports.

Brisbane continues to be proactively involved when it comes to attracting businesses within these main industry sectors:

To use any of the public transport modes, which include ferries, trains, and buses in Brisbane, it is highly recommended to purchase a TransLink Go Card. The Go Card is available for purchase at the Domestic and International Brisbane Airport, or from train stations and convenience stores all over the city. The Go Card also comes with specific offers when it comes to tourists and visitors.

Getting From And To The Airport

To travel between Brisbane Airport and Brisbane city center, use the Airtrain from Central Station. The travel time between these destinations is 20 minutes, and these services run every 15 to 30 minutes.

Brisbane City Hall opened in 1930 and remains as one of Queensland’s most important cultural and heritage icons. In the year 2010, the restoration works on City Hall discovered a cobblestone drain, that actually pre-dated this building. The City Hall offers a number of focal points when it comes to heritage and cultural significance. Some of these include the Main Auditorium, World War II Signature Wall, Father Henry Willis Organ, and Clock Tower.

The river that curls and curves around the Brisbane landscape have made this area one of the more unique capital cities in Queensland. Brisbane came about a long time before the Queensland was established. General John Oxley and intrepid Surveyor gave the river a name that he has found after Thomas Brisbane, who was the Governor of New South Wales in the year 1823.

The Population Growth In Brisbane

Over the last decade, the population in Brisbane has experienced a growth rate that has been extremely strong and consistent, which ranges from 1.32% to 6.67% which adds about 30,000 to 140,000 people every year to this population. The reasons behind this population growth have to do with interstate migration and fertility rates. Overseas migration has also played a significant role in the overall population growth in Brisbane. The attractive living conditions and the sunshine in Brisbane also contribute towards attracting people from interstate and overseas.

According to the latest census, the top 6 birth countries for the people that currently reside in Brisbane include the Philippines, India, South Africa, England, and New Zealand. While the top 5 ancestries for the people residing Brisbane include: German, Scottish, Irish, Australian, and English. 5 of the top languages spoken in Brisbane other than English, include German, Italian, Vietnamese, Cantonese, and Mandarin.

Other demographics associated with Brisbane include:

To see all businesses for sale go to our home page.