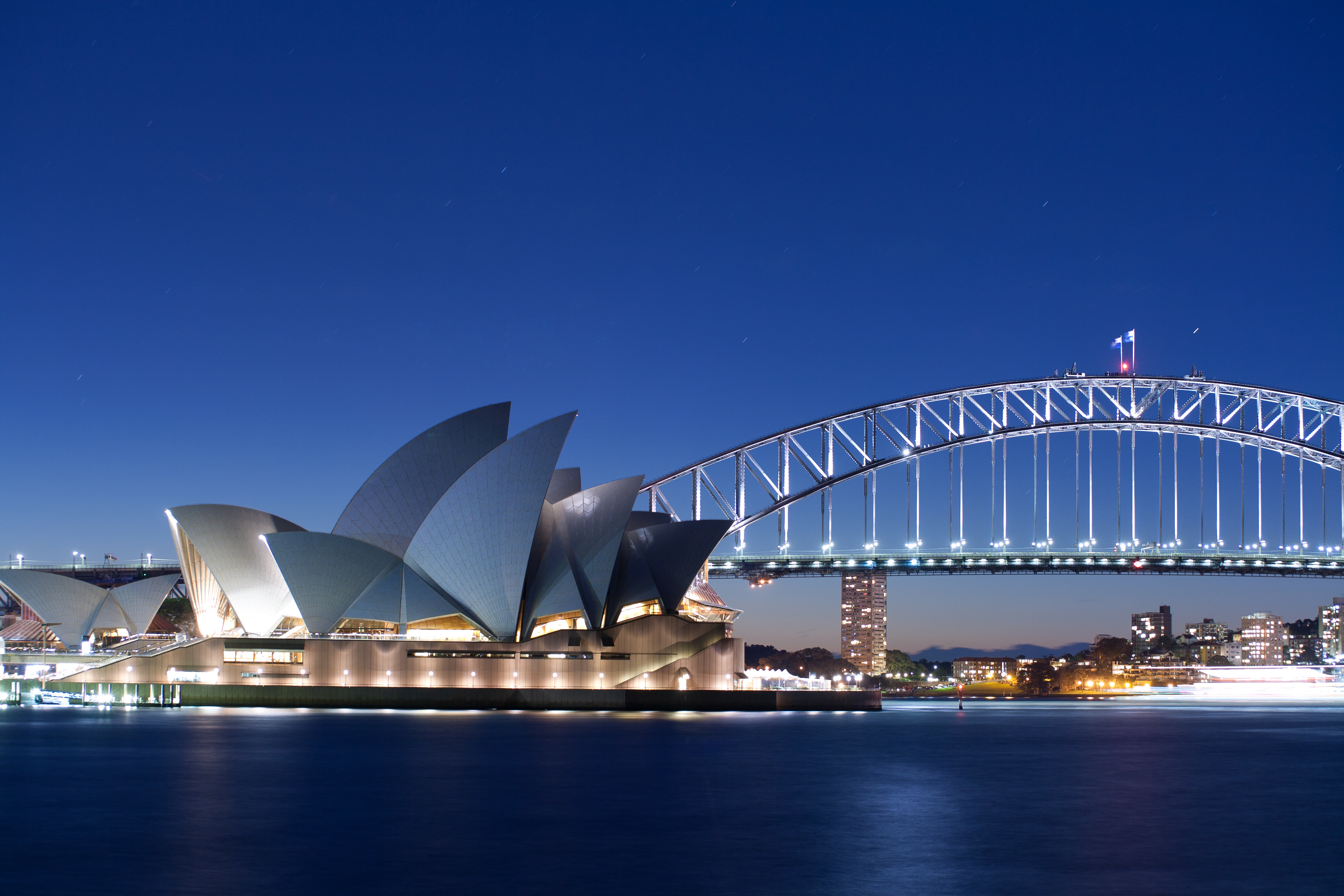 Sydney, one of the largest cities in Australia and the capital of New South Wales, is widely popular for the Sydney Opera House. But that’s not the only thing that you should know about before visiting this city. Here are a few more things that you should know.

Sydney’s economy is booming right now, thanks to the flourishing industries below:

More than two-thirds of the international visitors coming to Australia make it a point to visit Sydney during their trip. It’s almost like visiting New York as a tourist and not watching the Statue of Liberty. Tourism is one of the money-making machines of Sydney, and this industry is ever-growing.

Sydney encourages a lot of new entrepreneurs to start their business. Over the last decade, there has been a significant rise in the number of tech startups because of the advancement in technology.

Do you know there are more than 7800 retail businesses alone in Sydney out of 21500? That is almost one-third of all the other businesses put together. This staggering number is also helpful to the rising population because of the employment opportunities this industry creates.

The education industry is another area that contributes heavily to Australia’s economy. Sydney is the preferred city for thousands of international students. It has more than 35000 students from different countries in various institutions each year.

Along with tech startups, these sectors also have grown massive in the last decade. From content creation to web design, this industry alone represents more than 65000 jobs in Sydney.

One of the reasons why Sydney is so densely populated is because of its median age. With a median age of only 35, this city has a high number of youngsters. That is probably because of the number of students who come to study in the city. The households in Sydney usually have around 3 members each.

Sydney typically experiences a sunny climate with warm summers and mild winters. The weather is perfect for outdoor activities. However, you should go out with sunscreen on your skin to prevent the scorching rays of the sun. If you are planning a visit to Sydney to enjoy time at the beach, summer would be the ideal season from December to February. The average temperature varies between 18 to 26 degrees, but the humidity is almost 65%. But the pleasant breeze around the beach will not make you feel uncomfortable.

Those who want to avoid summers can visit between March and May. This is the mildest time of the year with autumn setting in. The temperatures come down to 14 to 22 degrees. The crisp autumn air makes it enjoyable to take one of Sydney’s coastal walks. You can also see humpback whales during this time of the year. Winter starts in June and continues until August. This is also the time when Sydney experiences the monsoon. July is the coldest month of the year, with temperatures hovering between 8 to 17 degrees.

If you want to experience Sydney during spring, better plan your visit between September and November. The average temperature stays between 11 to 23 degrees with slightly lower humidity than in summers.

The metropolitan area of Sydney provides an incredible network of roadways, walking paths, and public transport. All you need to do is board a train, or hop on a ferry or bus to explore the city better. You can take the City Circle, the train that goes around the city and stops at stations like Martin Place, Town Hall, St James, Museum, Wynyard, Circular Quay, and Central. If you are one of those who like to use public transport in a new city, there is nothing better than the City Circle.

On the other hand, if you want to reach The Powerhouse Museum, Chinatown, Australian National Maritime Museum, The Star Casino, The International Convention Centre, or the Tramsheds, you should use the light rail network. It is the most convenient transport if you want to visit these places. The light rail goes from Dulwich Hill to Central Station, and reaching these locations will be very easy.

Apart from trains and light rail, Sydney has a comprehensive network of buses traveling throughout the city from Circular Quay to Wynyard. Make sure you check the routes of different bus numbers before boarding one.

Sydney is a culmination of many cultures. If you like to explore the cultural heritage of a city, then Sydney will not disappoint. Make sure you visit the following places during your stay;

The Sydney Opera House is the iconic image representing Sydney and also Australia. It encountered multiple setbacks during the construction period, but when it was finally completed, it was like heaven on earth.

A visit to Sydney is incomplete if you don’t take a tour of the Blue Mountains. The distinctive rock formations, cascading waterfalls, mist-shrouded valleys, and breathtaking views make this place a paradise for visitors. Moreover, it has tons of kangaroos. So, you can see herds of them with their babies crossing roads.

Legend has it that the lake is over 50,000 years old. However, the remains of a female whose age is over 40,000 years also indicate that this was a cremation site. So, a visit to this place will help to unravel the history clearly.