Businesses For Sale In Hobart Tasmania 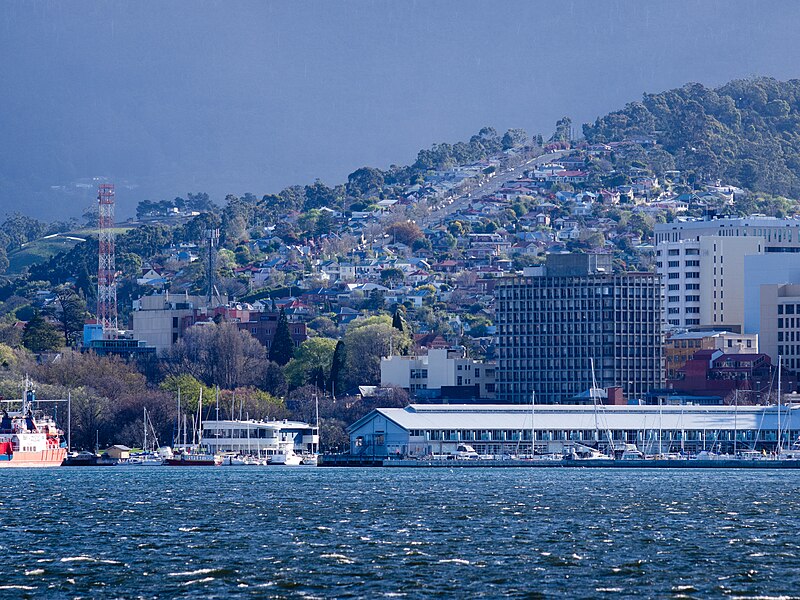 Located in Tasmania, Hobart is the most heavily populated city of this island state. While Hobart was initially founded as a colonial outpost, it has grown tremendously since that time. Today, Hobart has a thriving music scene and is home to the Tasmanian Symphony Orchestra.

Shipping still plays an essential role in the economy of Hobart. The city serves as the home port for the Antarctic activities of both Australia and France. Approximately 2,000 tons of Antarctic cargo are loaded from Hobart each year. Hobart also serves as a shipping port for countries like China, Japan, Malaysia, and the United States.

Manufacturing is one of the primary industries in Hobart. Many lighting manufacturers are based in the area, and Incat Tasmania is based here as well. Numerous jobs are provided by the manufacturing industry, and the products produced in these facilities are sold throughout Australia and the world.

Hobart is home to Nyrstar’s zinc refining operations, making this another of the city’s primary industries. Nystar has a market-leading position in zinc.

Tourism is another significant part of Hobart’s economy. During the summer season, Hobart is a regular stop for cruise ships. Visitors to the city enjoy the local music scene, the Museum of Old and New Art, and the incredible shops and restaurants. Because the rest of Tasmania can easily be accessed from Hobart, visitors to the island usually choose to stay here.

In recent years, Hobart’s wine industry has developed tremendously. Vineyards can be found throughout the city and its surrounding areas, including the Moorilla Estate at Berriedale and the Puddleduck Vineyard, which is located in the Coal River Wine Region. These vineyards are a huge draw with tourists, and wines from Hobart are sold around the world.

The majority of Hobart residents were born in Australia. According to the 2016 census, 162,302 of Hobart’s residents are Australia-born. Hobart is also home to people that were born in England, China, New Zealand, Scotland, India, and Germany.

86.5% of residents speak English in the home. Other languages spoken at home include Mandarin, Green, Nepali, German, and Italian. 8,534 of Hobart’s residents identify as Indigenous Australians.

Hobart’s climate is classified as mild temperate oceanic. The highest temperature recorded is 41.8° C, while the lowest temperature on record is -3° C. Hobart has approximately 5.9 hours of sunshine each day, which is less than any other city in Australia. However, it receives more hours of daylight during the summer solstice; approximately 15.3 hours.

On average, Hobart has around 147.7 rainy days each year. While it’s common to see rainfall throughout the year, September and October are typically Hobart’s rainiest months. February is the month that sees the least rain on average.

Hobart provides transportations via the Metro Tasmania bus network. This network is funded by the Tasmania government. There are also several private bus services in the area. Although Hobart was once home to a tramway, this is no longer operational.

Brooker Highway is one of the major arterial routes in Hobart’s urban area. When leaving the city, residents typically rely on the Midland Highway, the Lyell Highway, the Huon Highway, or the Tasman Highway. Motorists also travel on the South Arm Highway and the East Derwent Highway.

Although Tasmania is an island, Hobart residents are able to leave the island without relying on ferry or aeroplane travel. The Tasman Bridge provides access to mainland Australia. Although ferry service was once a common form of transportation, it has declined in recent years. Water taxis still serve as an alternative to the bridge.

The Hobart International Airport provides flights to other major Australian airports, including airports in Melbourne, Brisbane, Sydney, and Perth. The Hobart airport has received numerous upgrades in recent years, including the addition of shopping facilities. There are plans to add a second runway, and international flights to Asia and New Zealand have also been discussed.

The majority of Hobart’s residents are ethnically Anglo-Celtic. According to census data, 20.2% of the city’s population was born overseas. The majority of immigrants come from England or China.

The census has named professional workers as Hobart’s most common employment category; 22.6% of residents work in this sector. 14.7% of Hobart residents identify as clerical or administrative workers, while technicians and trade workers make up 13.3% of the population. 12.8% of residents are service workers and 11.3% work as managers. Hobart’s median weekly household income is $1,234, which is below the national average of $1,438.

Hobart was originally founded as a penal colony in 1804, but it has changed tremendously since then. Today, Hobart is a thriving city that is home to breweries, restaurants, museums, orchestras, and so much more. It is likely that Hobart will continue to see growth in the years to come.

We use cookies to ensure that we give you the best experience on our website. If you continue to use this site we will assume that you are happy with it.AcceptPrivacy policy